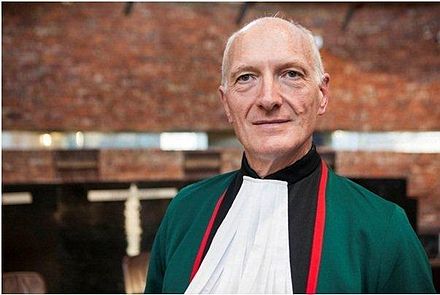 A fierce critic of former South African president Thabo Mbeki’s AIDS policies, Cameron will reflect on efforts to move toward a nonracial, nonsexist and egalitarian nation, using what is often called the most progressive constitution in the world. In a conversation with Douglas Foster, an associate journalism professor at Medill, Cameron will discuss South Africa’s constitutional commitment to freedom of expression, including freedom of the press and other media. Cameron also will give a rare first-hand account of the exciting and sometimes daring decisions handed down by South Africa’s highest court.