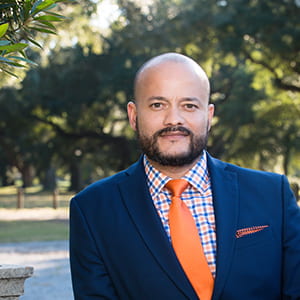 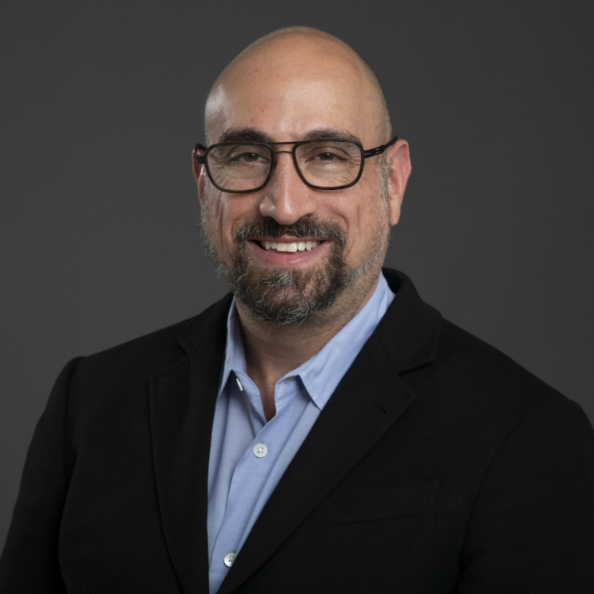 Russell Brewer, DrPH, is a research associate professor at the University of Chicago and the director of Health Equity Research at the Chicago Center for HIV Elimination. His HIV research focuses on addressing the socio-structural barriers (e.g., incarceration, stigma) to HIV prevention and care among Black men who have sex with men (BMSM), persons living with HIV, and criminal justice-involved populations in Chicago and the Southern United States. From 2010-2012, he was an HIV Prevention Trials Network (HPTN) Scholar, researching the relationship between incarceration and HIV among BMSM. From 2008-2011, Brewer managed the partnership component of an NIH-funded national education initiative designed to build awareness and support for HIV vaccine research among African Americans, Hispanic/Latinos, and gay/bisexual men of all races. From 2011-2017, he directed the HIV/STI portfolio at the Louisiana Public Health Institute in New Orleans.

Chad J. Zawitz, MD, is an infectious disease specialist at Cermak Health Services and senior physician/clinical coordinator of HIV and Infectious Diseases Services at John H. Stroger, Jr. Hospital of Cook County and CORE Center in Chicago. He also serves as physician chair of the Infection Control/Communicable Diseases Department and director of the Tuberculosis Screening and Treatment Program. His professional interests include HIV, hepatitis, sexually transmitted infections, correctional health care, and LGBT health. Zawitz has presented at national meetings and authored several articles about HIV in the correctional setting that have been published in Journal of Correctional Health Care and Positively Aware. He is a member of the Human Rights Campaign, Academy of Correctional Health Professionals, and International AIDS Society. In 2012, he received the Impact and Innovation Award from the AIDS Foundation of Chicago.